Get Amiibo from Japan

Amiibo are connected figures featuring characters from Nintendo and other game publishers. In this article, we'll explain how to import rare Nintendo figurines from Japan.

We can help you buy Amiibo from Japan

White Rabbit Express is a buying service for Japanese Products. We can buy and ship virtually anything from Japan to nearly anywhere in the world.

What to get and where to get them

# Do Japanese Amiibo work in America, Australia, and Europe?

Before we share with you the best sites to buy Nintendo figures from Japan, we will answer the question that many players ask about Amiibo: “Can Japanese Amiibo figures be used anywhere other than Japan?”

The short answer is: Yes!

Unlike many other Nintendo products, Amiibo figures are not region-locked. Which means you can use Japanese versions of these toys on your European, American or Australian game consoles.

# Can I use Amiibo from Japan on an American, European or Australian Nintendo Switch console?

Japanese Amiibo are recognized by all Nintendo Switch, 3DS, and Wii U consoles worldwide.

The bonuses you will earn in-game will be the same no matter where your model comes from. For example, if you buy the Japanese Rockman Amiibo instead of the American Megaman figure (the name is different but the character is the same), you'll unlock the same bonuses in compatible games, even if the names of the two figures are different.

Now that you know you can buy your figurines in Japan, we'll get to the heart of the matter by telling you where and how to import Amiibo while staying at home playing your favorite Nintendo video games.

# Why import Nintendo figures from Japan?

In 2014, some Nintendo fans were buying their figures in Japan because they were sold cheaper than in the rest of the world. The situation has changed in recent years. The price difference between Japanese Amiibos and their Western versions isn't as apparent as before. However, there are still other reasons to buy these Nintendo figures in the Land of the Rising Sun.

Some models are no longer sold in North America and Europe while they are still available in Japan. Importing Amiibo can then be an excellent solution to find a figure missing in your collection.

Besides, some models are exclusive in Japan. There are also Amiibo packs that can only be found in Japanese shops.

# Where to find Japanese Amiibo

Many Japanese sites resell Amiibo. At White Rabbit Express, we buy hundreds of products from various Japanese stores every day. So we know where you can get the best prices and the most extensive selection of Amiibo.

We have decided to talk about the five most relevant websites to buy Japanese Amiibo. 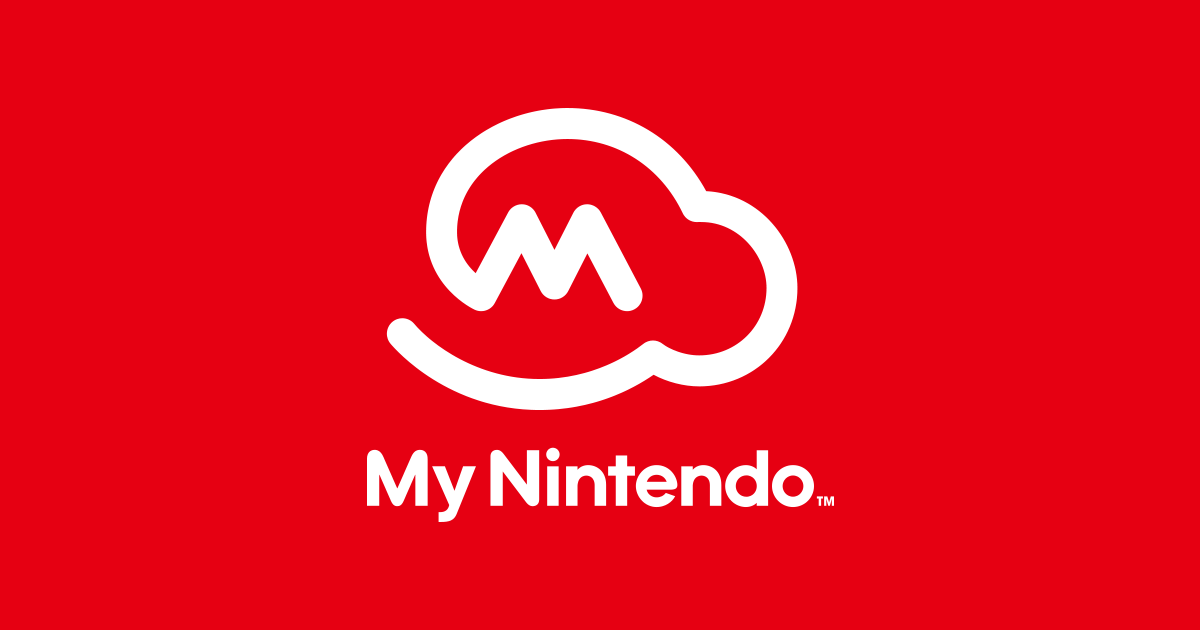 What is the best place to find limited edition Amiibo? The official store of Nintendo Japan of course! Here, you'll see the rarest figures. But you'll have to hurry up because the pre-orders are going down the drain in just a few hours. Unfortunately, the Japanese store of Big N doesn't deliver abroad and doesn't accept foreign credit cards.

No problem if you use White Rabbit Express! We'll buy Nintendo items on your behalf and ship them to you. Also, we can pre-order limited edition products.

Rakuten is Japan's largest online marketplace. This website is competing with the American giant Amazon. You'll find hundreds of thousands of Japanese products, including Amiibo and other Nintendo items.

As on Amazon, many small merchants who sell on the Rakuten platform. Some of them only deliver in Japan. It's in these moments that you can use White Rabbit Express.

Yahoo Auctions is the leading online auction platform of Japan. It is, therefore, a prime location to buy second-hand Japanese figurines. Westerners often compare Yahoo Auctions Japan with eBay, because this second site doesn't exist in the Land of the Rising Sun. Also, the way it works is quite similar.

Unfortunately for foreigners, you need a Japanese phone number to register. Besides, most Yahoo Auctions sellers are individuals who don't know how to ship their products outside of Japan. White Rabbit Express is a simple, fast and safe way to negotiate with these sellers and get the products of your dreams.

P2P marketplaces may also be relevant sources for finding rare second-hand goods. Find out more about them:

# White Rabbit Express, at your service

No matter on which site the Amiibo figure of your choice is the cheapest, White Rabbit Express can help you buy it in just a few clicks, even if you don't live in Japan. Our proxy purchase service is used by thousands of people every month. We often offer more attractive prices than import shops that generally have 40 to 60% margins on this product type.

# Most popular or exclusive Amiibo figures in Japan

Here are some examples of Amiibo that you can buy in Japan. But nothing prevents you from finding other models and buying them through White Rabbit Express. 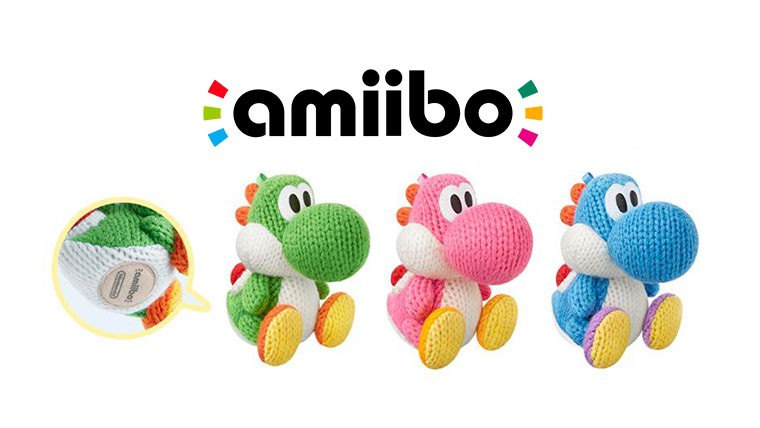 The Yoshi Amiibo from "Yoshi's Wooly Word" is available in several colors and has the distinction of being made of wool yarn. This material respects the design of this video game, which makes this figure one of the cutest of the Amiibo series. Poochy, Yoshi's mount, is also available. 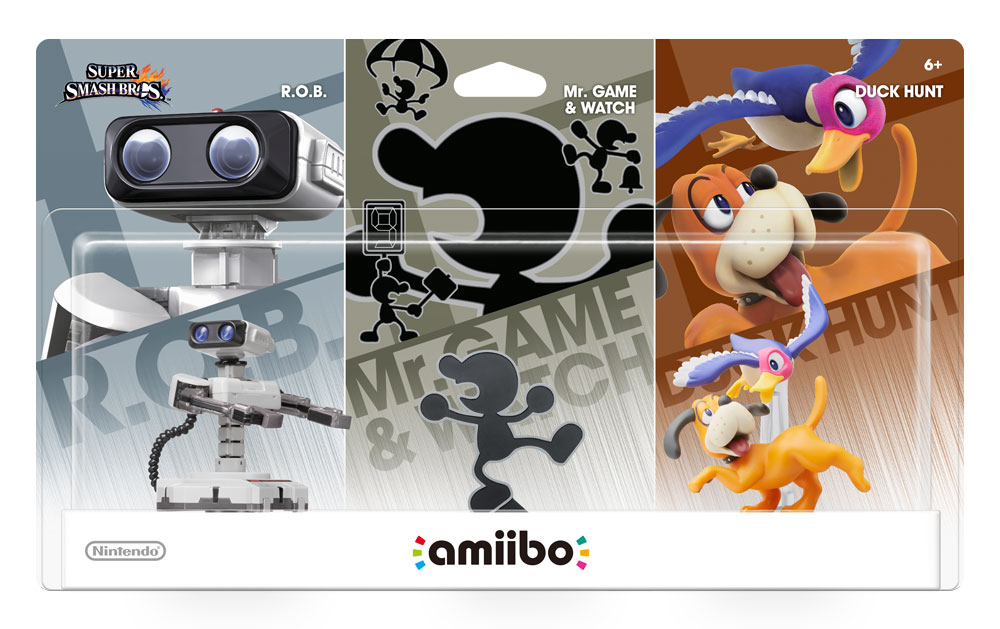 The characters who marked the beginnings of Nintendo in the video game industry are also entitled to their Amiibo figures. These three figures were part of a collection of Amiibo named "Retro Game".

R.O.B. is a forgotten episode in the video game history. This Nintendo NES accessory was a robot that you could control in two dedicated video games: "Gyromite" and "Stack-Up".

Duck Hunt was one of the most popular games of the Nintendo NES, while Mr. Game & Watch is one of the playable characters in the first portable consoles of the firm from Kyoto.

The figurines from Splatoon are the most sold in Japan. This statement may seem odd since this series exists only in recent years and that Nintendo also offers many Amiibo staging key characters from iconic licenses like Mario or The Legend of Zelda. But the colorful characters of this excellent shooter have already won the hearts of Japanese players.

# Ness and Lucas from Mother (Earthbound)

The main characters of the Mother series (known as Earthbound outside of Japan) are portrayed in Amiibo as they are playable characters in Super Smatch Bros.

The heroes of the Tactical RPG series are on the shelves of Amiibo collectors. Figures of Alm and Celica also exist.

The main character of the first opus of Xenoblade Chronicles also exists in Amiibo.

There are more than a dozen figures dedicated to the villagers of the Animal Crossing series ("Doubutsu no Mori" in Japanese) including Isabelle, the mayor assistant, K.K. the guitarist and Tom Nook, the merchant.

Buying from Japan has never been more simple:

1
Tell us what to buy
Add your items for an instant quote.
2
Check Out
Sign-in to checkout. It’s so simple.
3
We buy your items
We’ll send email alerts as your order progresses.
4
We ship your package
Select a shipping method. Combine packages and save.
Add an item
For an instant quote
Or learn more